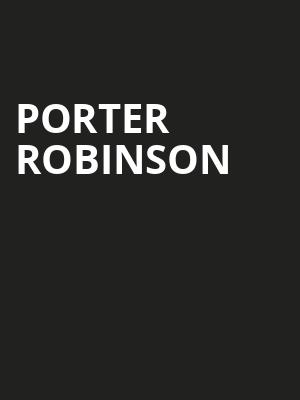 North Carolina native, Porter Robinson is heading out on tour this fall, in support of his long-awaited new release, Nurture. A Grammy-nominated DJ, producer, musician, and singer, Robinson is entirely self-taught and cut his teeth in the industry, posting tracks from his bedroom from the tender age of 12. 2014 saw their debut album, Worlds, with the alias project Virtual Self, following in 2017.

First ready for release back in 2020, Nurture, their third record, was delayed after the first few singles. Now finally out as of April 2021, it's finally time for them to take to the road, and bring the unique Porter Robinson experience to you!

Photo by Alexander Popov on Unsplash

Sound good to you? Share this page on social media and let your friends know about Porter Robinson at Cuthbert Amphitheater.